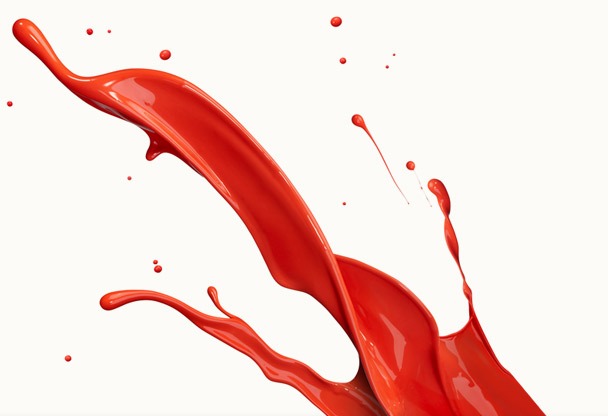 Parkinson's disease, first described in 1817, is characterized by loss of cells which produce dopamine, in the substantia nigra portion of the cerebellum. Initially, it was considered a rare disease but the incidence has been increasing.  The etiology remains elusive though an environmental toxin exposure has long been postulated but no proof has ever been found.Grover's disease, first described 40 years ago, is characterized by a crusted papular eruption of the abdomen, chest and back.  It is caused by the inability of epidermal cells to produce intracellular adhesion protein and is made worse by heat and sweating.  It is found predominately in sun damaged skin, an important etiologic finding.In a small study, Grover's disease was found to be present in more than 90% of patients with Parkinson's disease and the 2 diseases probably represent the same disease with the incidence and expression determined by the ability of mercury to enter and damage the affected organ (blood brain barrier in the cerebellum and the basement membrane with in the skin.Grover's disease is caused by mercury.  mercury gets into the skin though the sweat glands and enters the epidermis  though gaps in the basement membrane caused by sun damage.  Even small amount (less than 5 micrograms/litter) can cause extensive damage.  Treatment with removal of mercury (seafood, dental amalgams, vaccinations, smoking, etc) and short term chelation eliminates the signs and symptoms of the disease.This is the first link of mercury as the cause of Parkinson's disease and the connection between Parkinson's disease and Grover's disease provides proof that the vase majority of cases of Parkinson's disease is caused by chronic mercury exposure.  Unlike the skin, the neurons of the cerebellum are unable to repair themselves and therefore the disease becomes progressive and unremitting unlike the skin where the papular lesions heal, only to be replaced by new ones.Mercury is produced from the burning of coal (very important in Dr.Parkinson's initial report in 1817 as the use of coal as fuel was legalized in England in 1800).  It then vaporizes, falls to earth, enters the ecosystem in water and works its way up the food chain in fish to humans.  Mercury is a powerful neuro and cutaneous toxin and since it remains intracellular, the half life is 2-3 months, so short term exposure can easily lead to chronic toxicity.  Signs and symptoms of mercury can be very insidious and difficult to diagnose until a more profound disease, such as Parkinson's disease of Grover's disease develops.The enclosed study Parkinson’s Disease, Macular Degeneration and Cutaneous Signs of Mercury Toxicity is the first link shown between Parkinson's disease and Grover's disease and provides strong evidence that chronic exposure to organic mercury causes the majority of cases of Parkinson's disease.  It also shows that Grover's is an important model for the pathogenesis of Parkinson's disease.  Once mercury enters the ecosystem, it can take hundreds or thousands of years for it to disappear but this discovery provides a model for slowly improving the incidence of Parkinson's disease by controlling and eliminating mercury pollution.